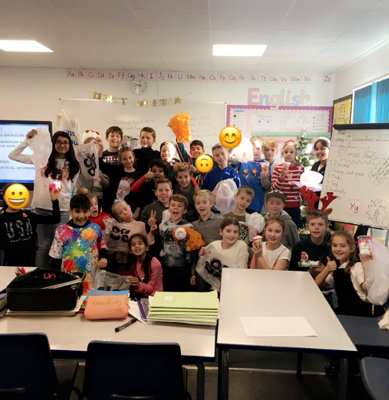 On Friday, children all took part in a SITE extravaganza.

We started the day by revisiting everything we know about forces so far including gravity, air resistance, water resistance, friction and upthrust.

Children then chose their pairs and began to plan their SITE project for this half term, which was a parachute...

However, there was a BIG twist!

The parachute would need to be suitable to be dropped out of the Year 4 classroom window... HOLDING an egg, with the goal of protecting it from cracking.

But that wasn't the only twist! Children also had to make their parachute as cost effective as possible, using supplies from Miss Cammiss' DT stall. The children got to work planning and designing a parachute, considering the costs of different resources and taking in to account the affect of forces acting on the parachute (particularly air resistance and gravity). The children had to buy their supplies using 'imaginary' money - resources were given in exchange for an excellent design and correct mathematical workings. Discounts were given for using the words 'air resistance' and 'gravity' in their design.

The children then worked together to make their parachutes and test them by dropping them from the Year 4 classroom window.

Most eggs survived but unfortunately, there were a few casualties! 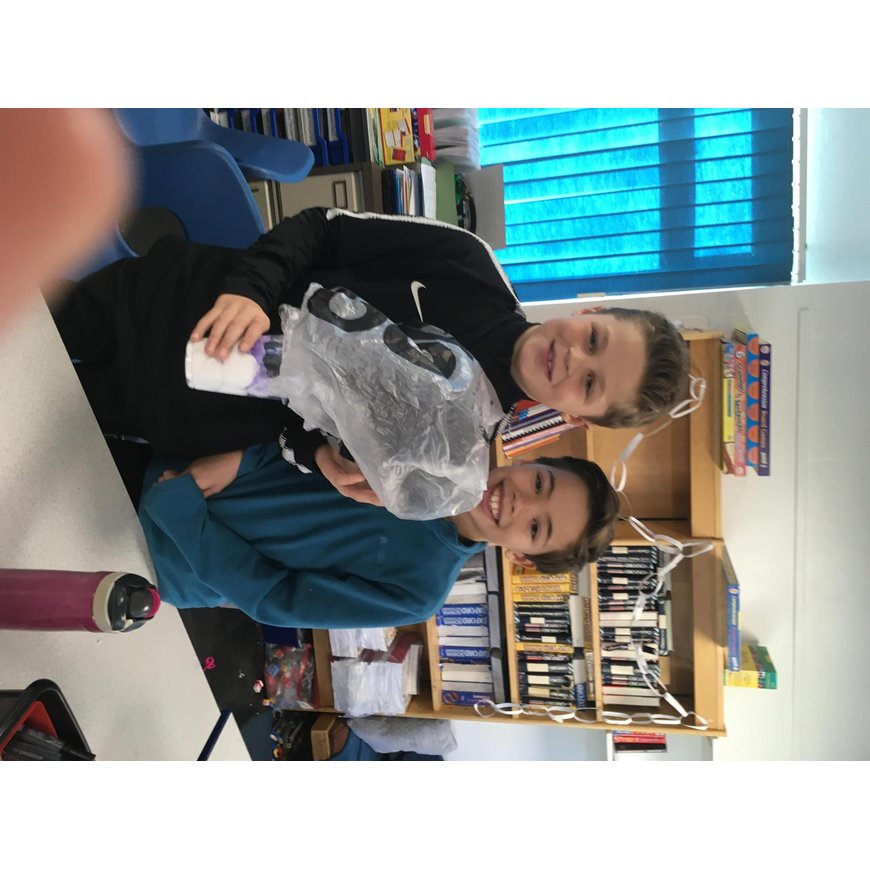 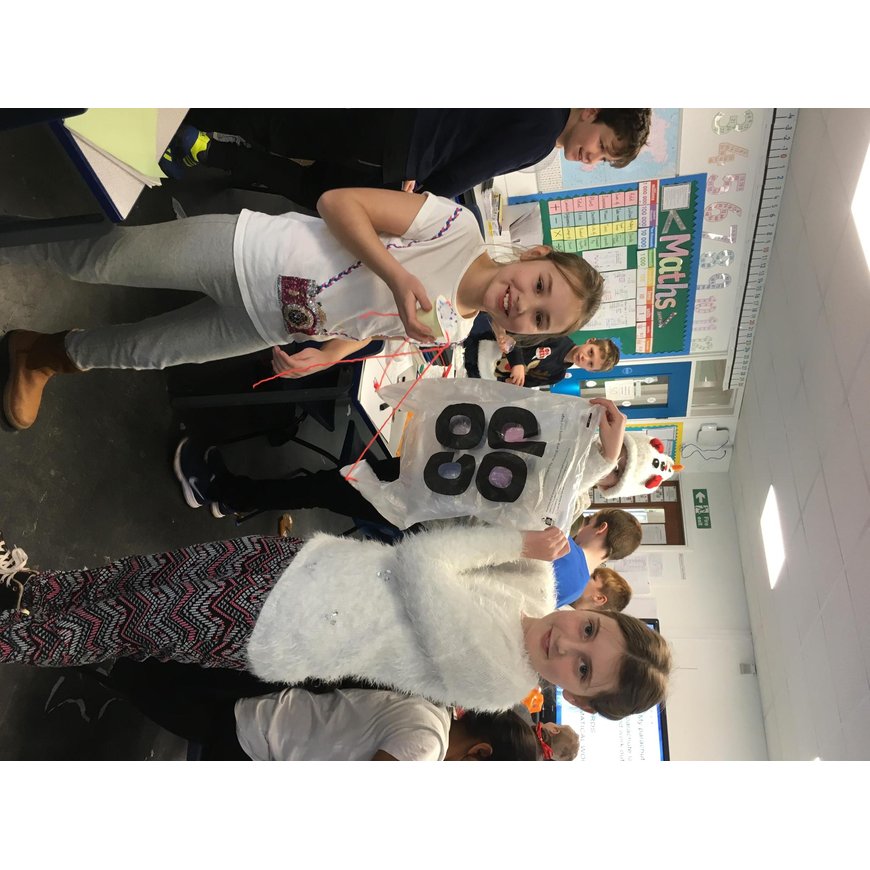 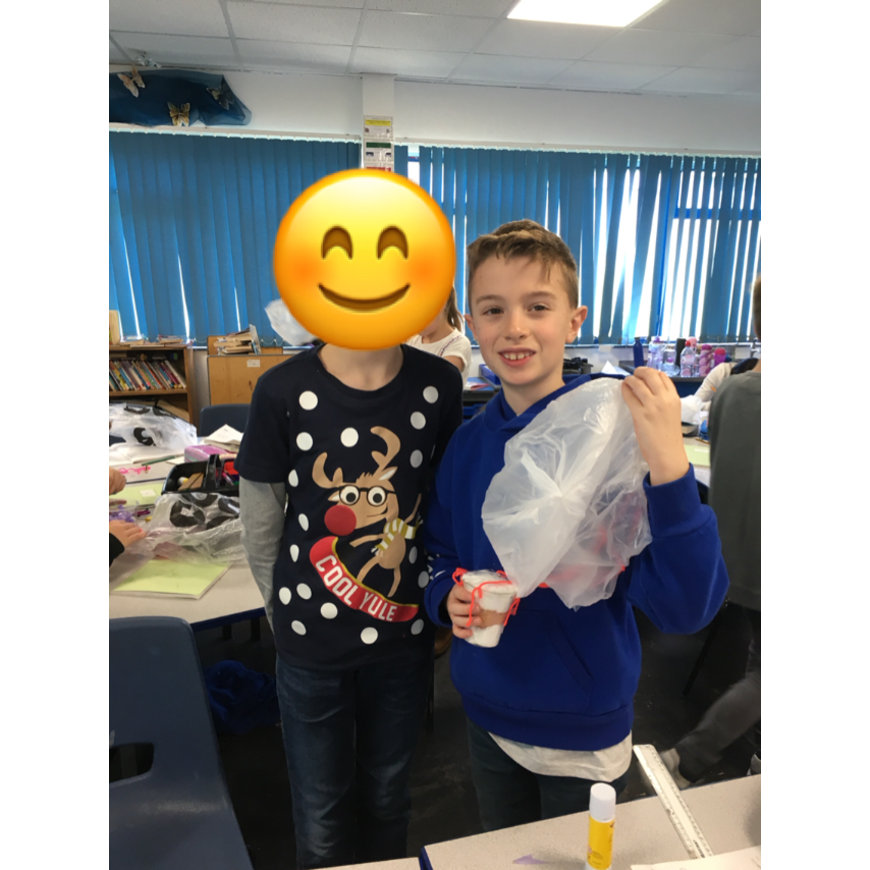 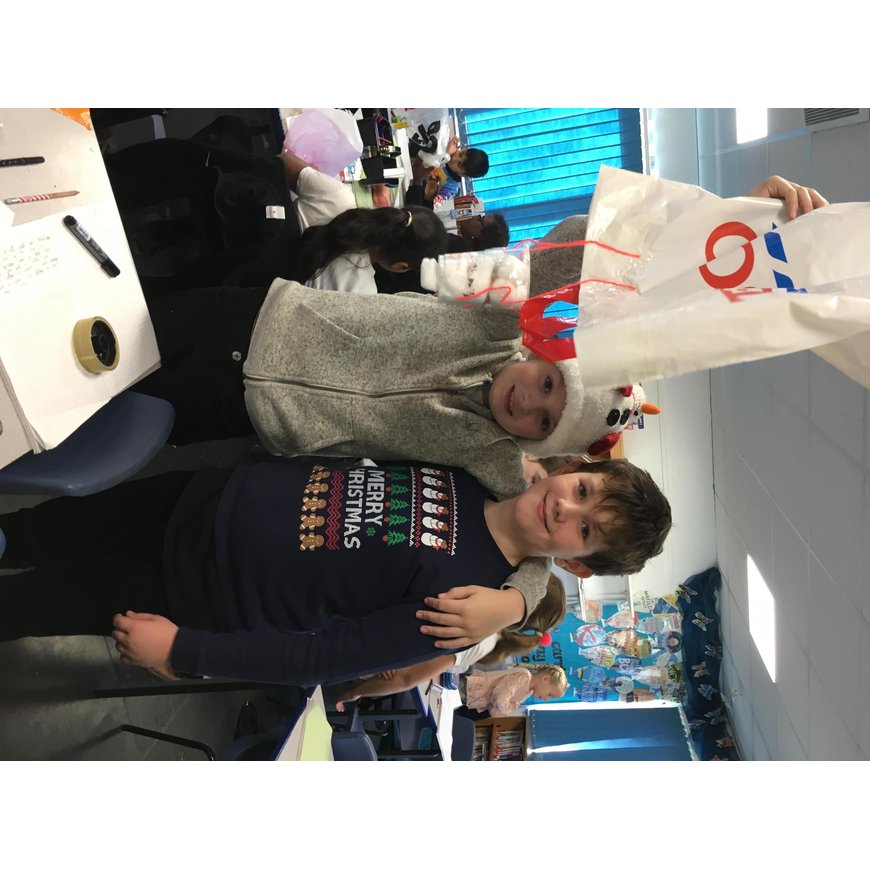 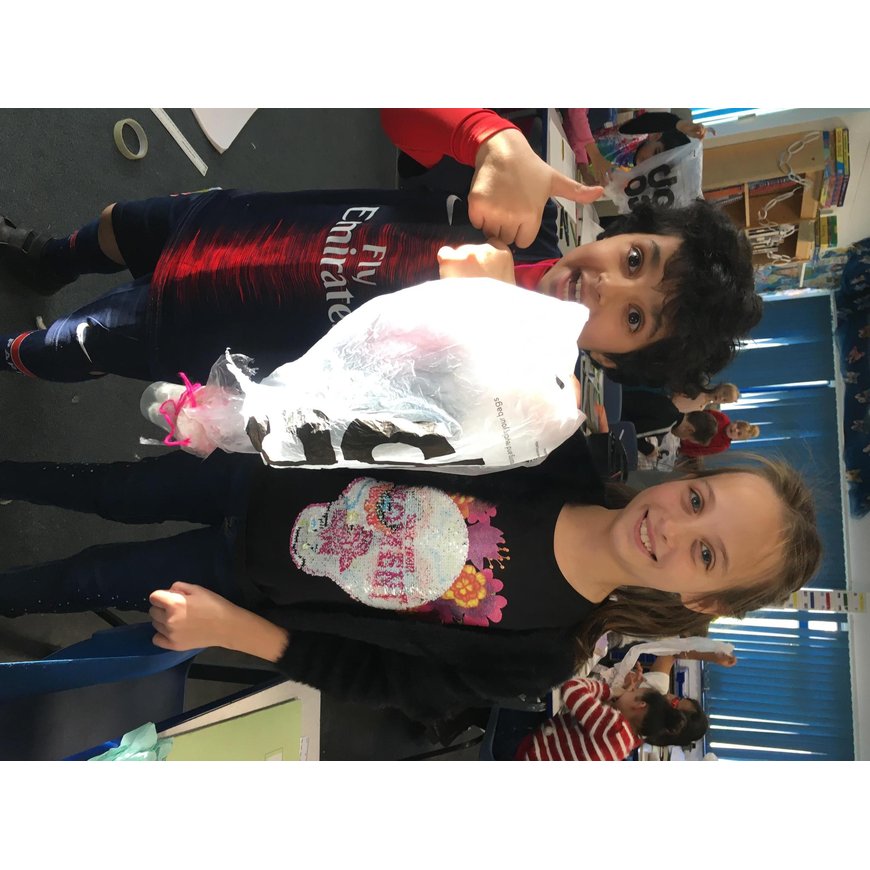 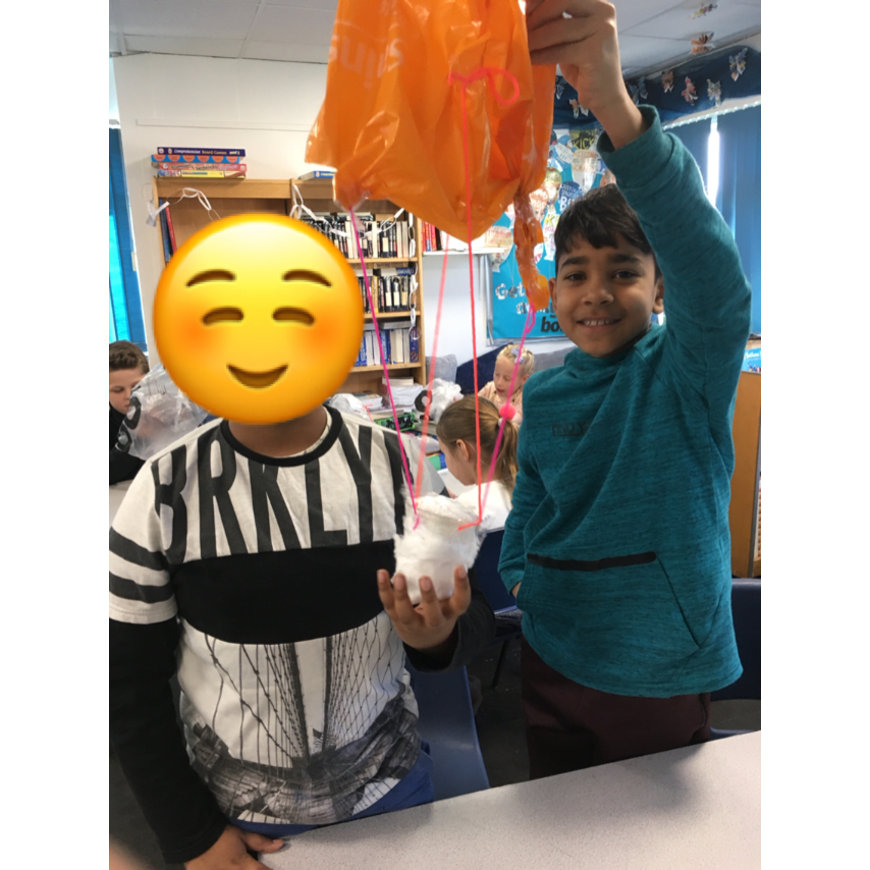 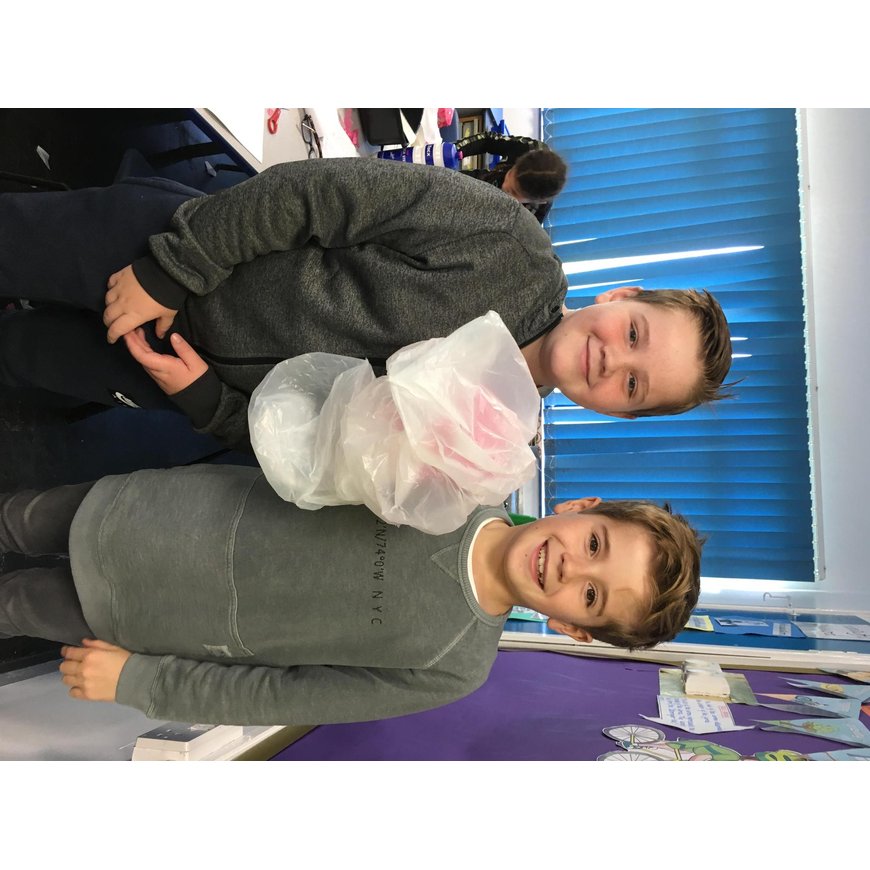 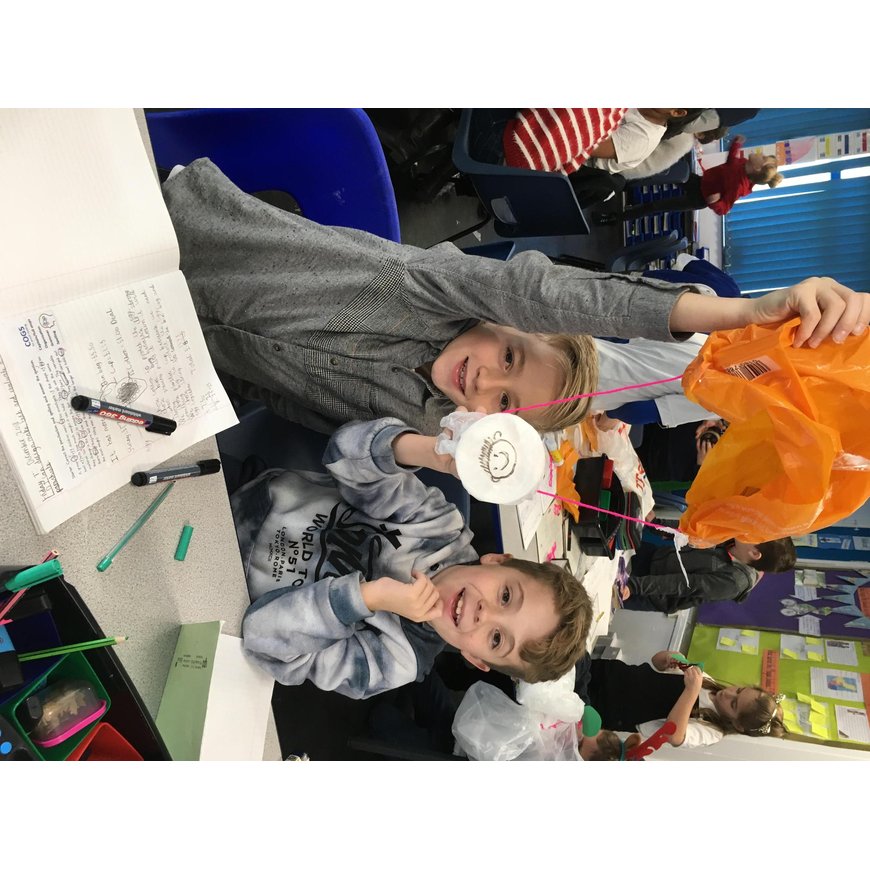 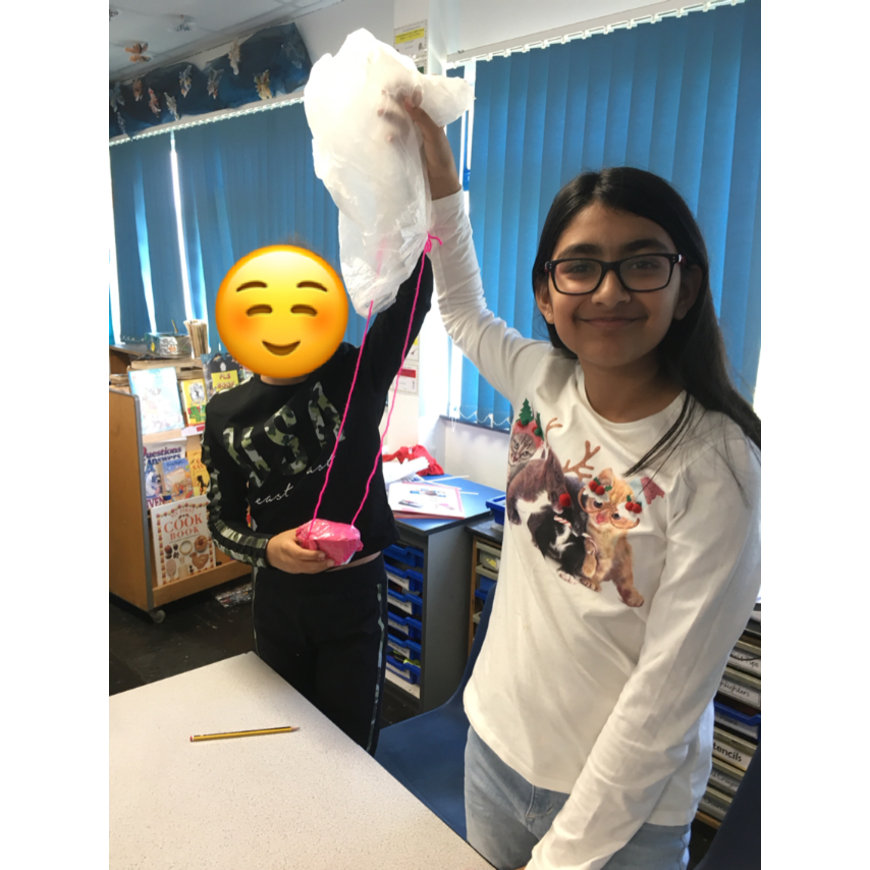 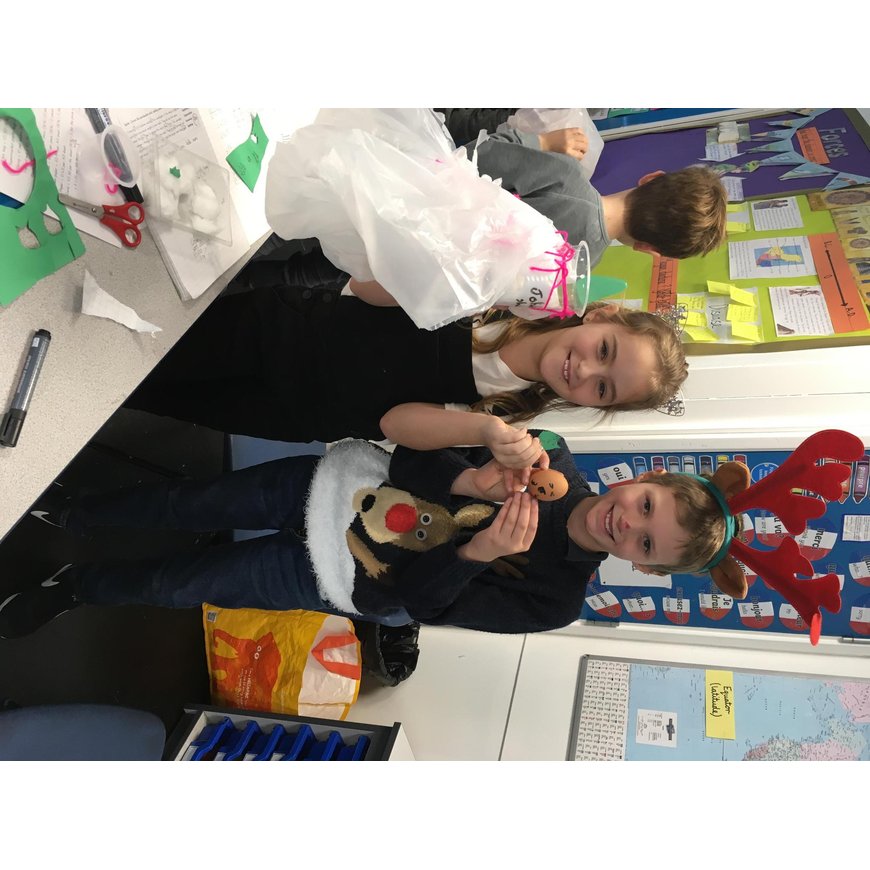 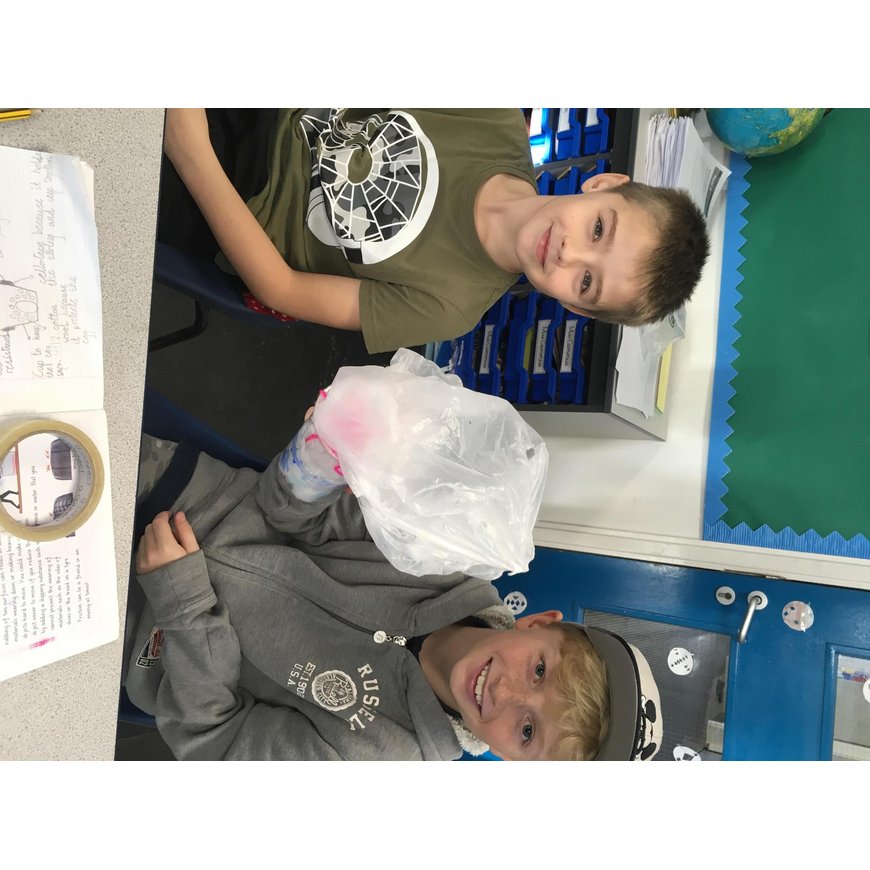 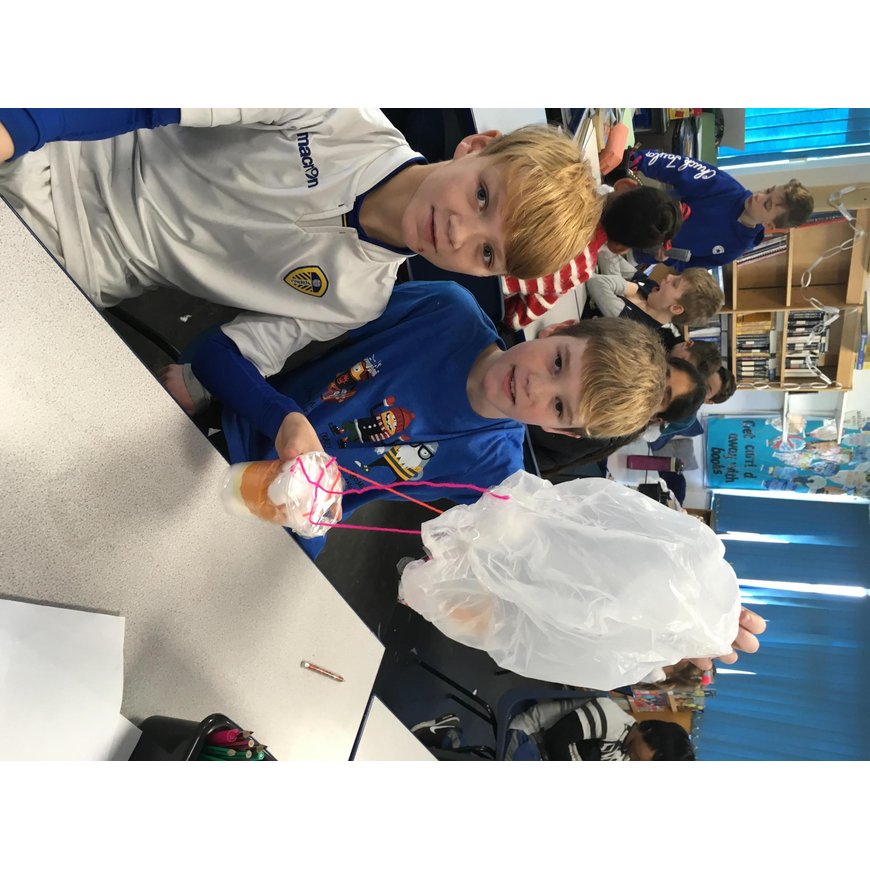 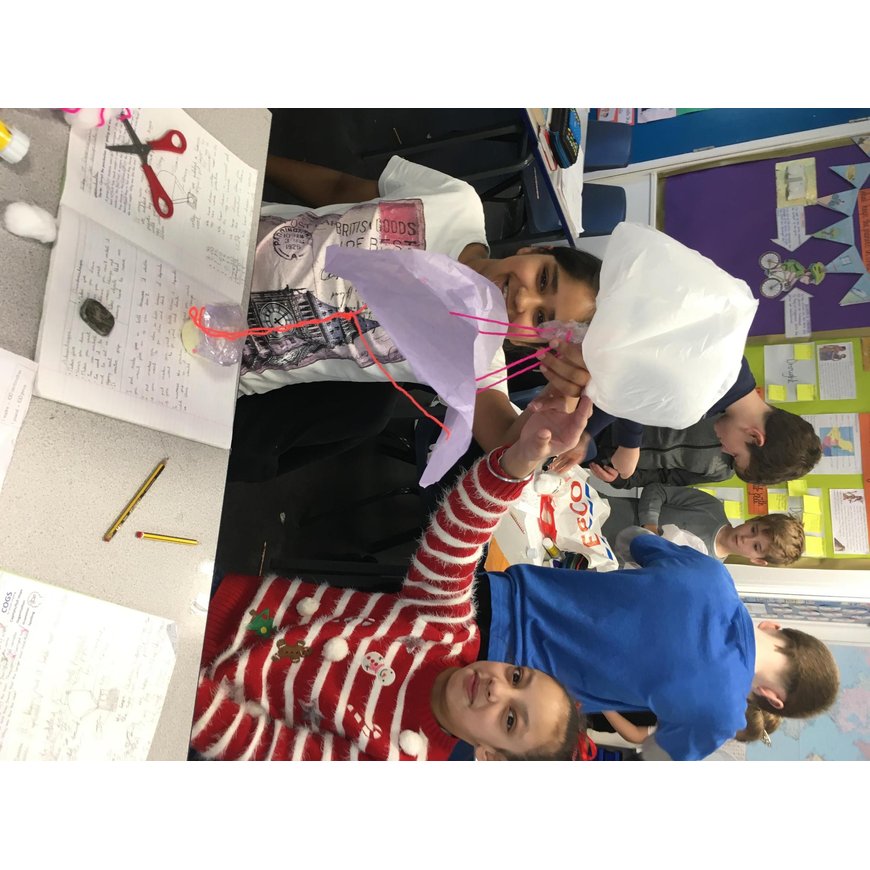 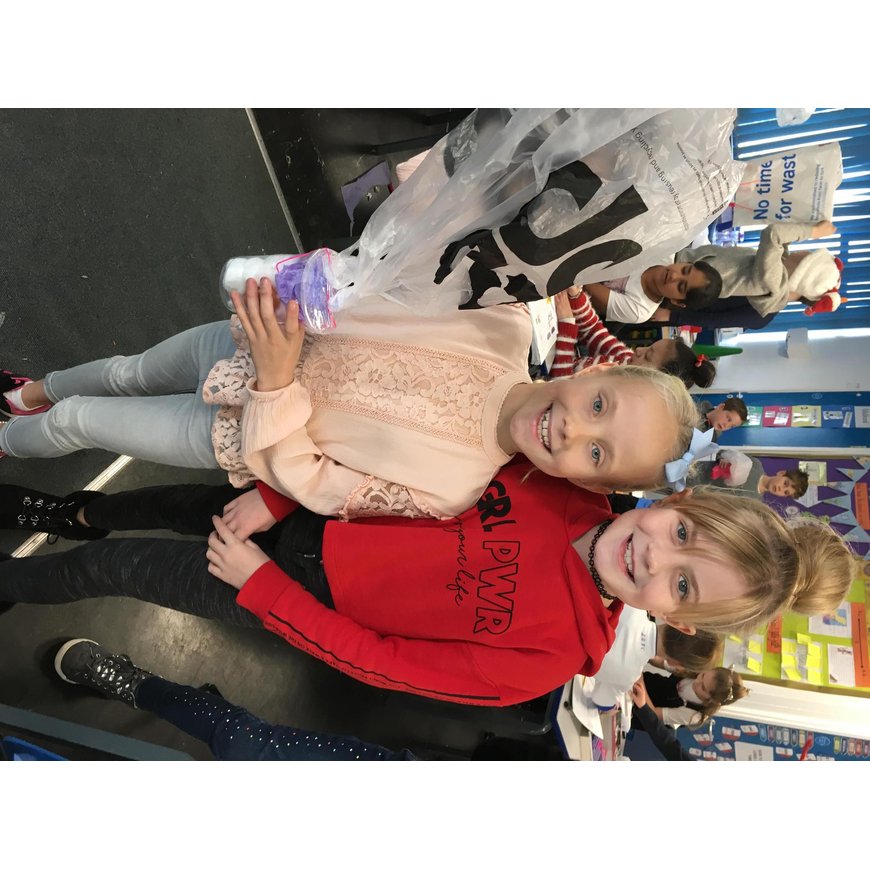 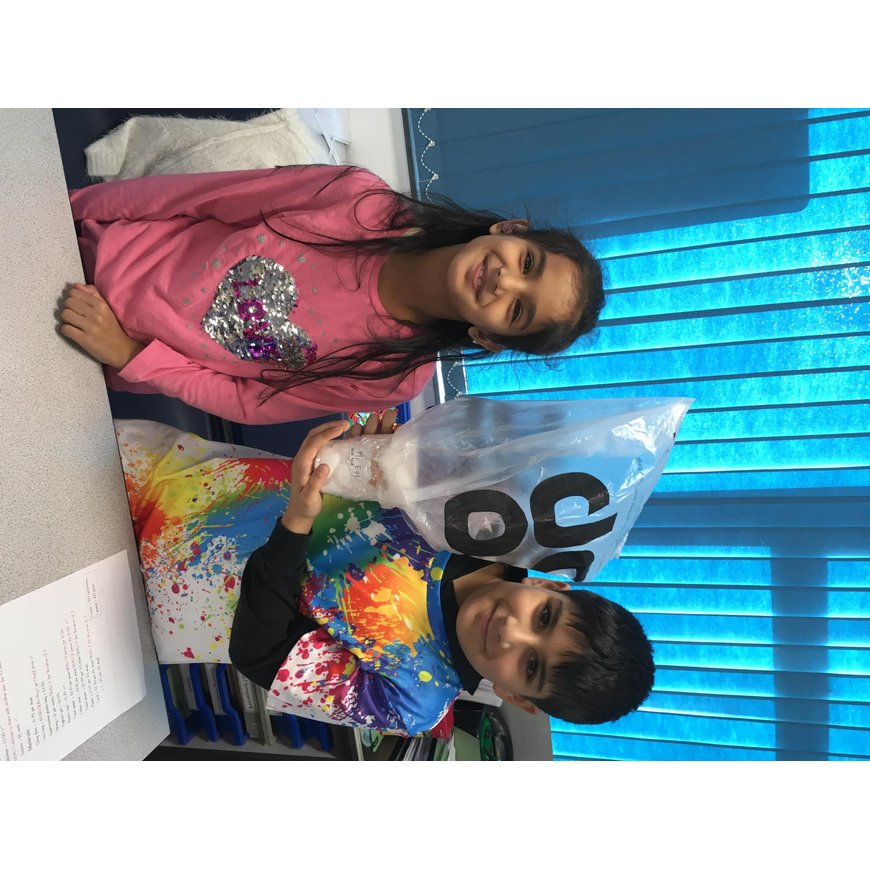 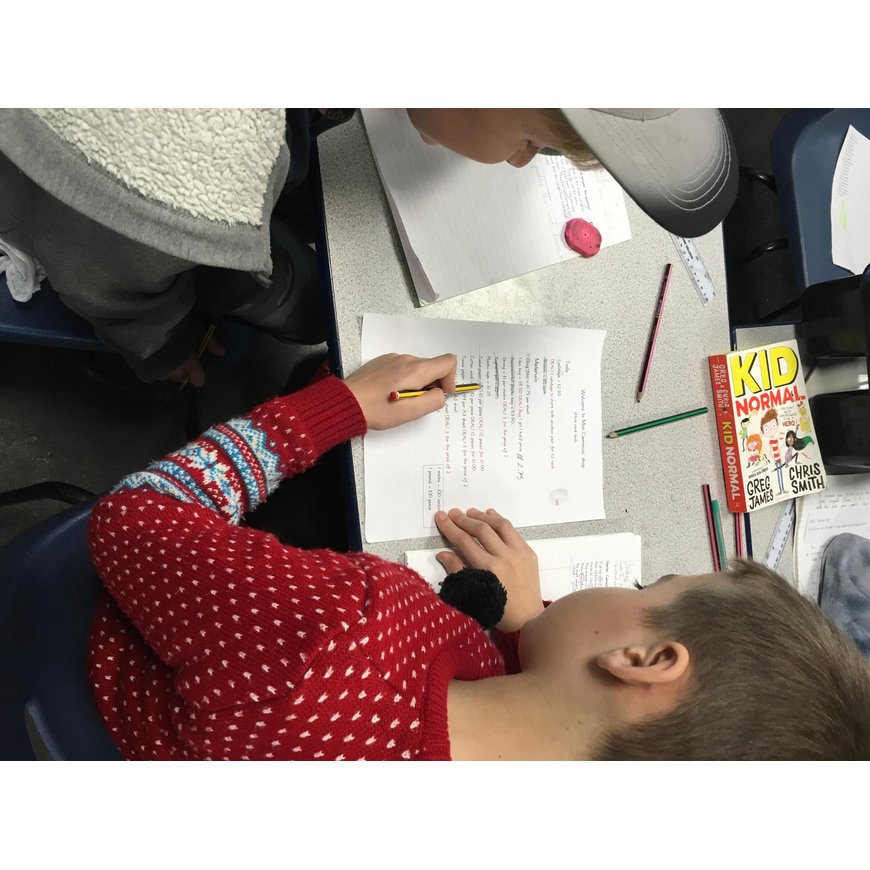 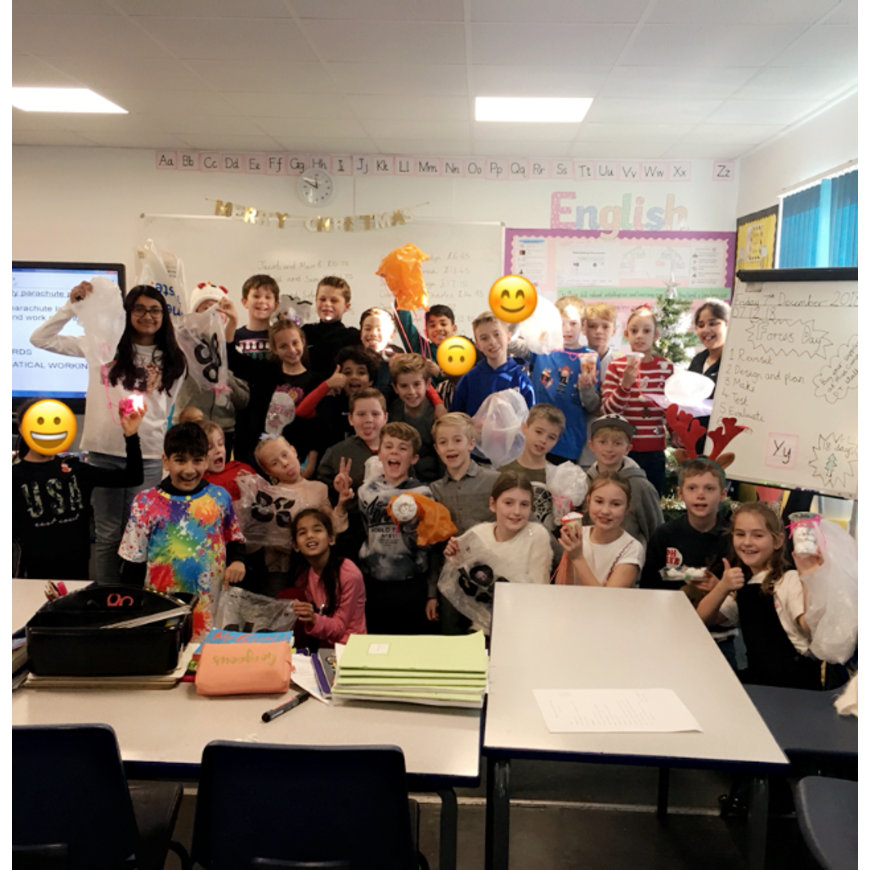 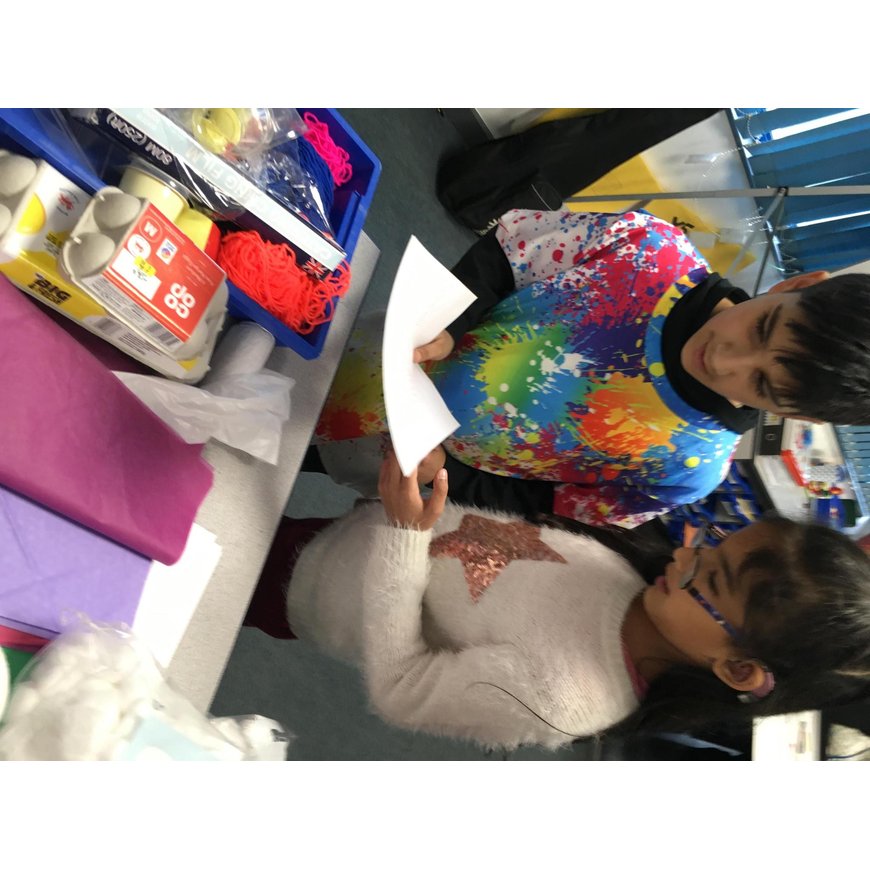 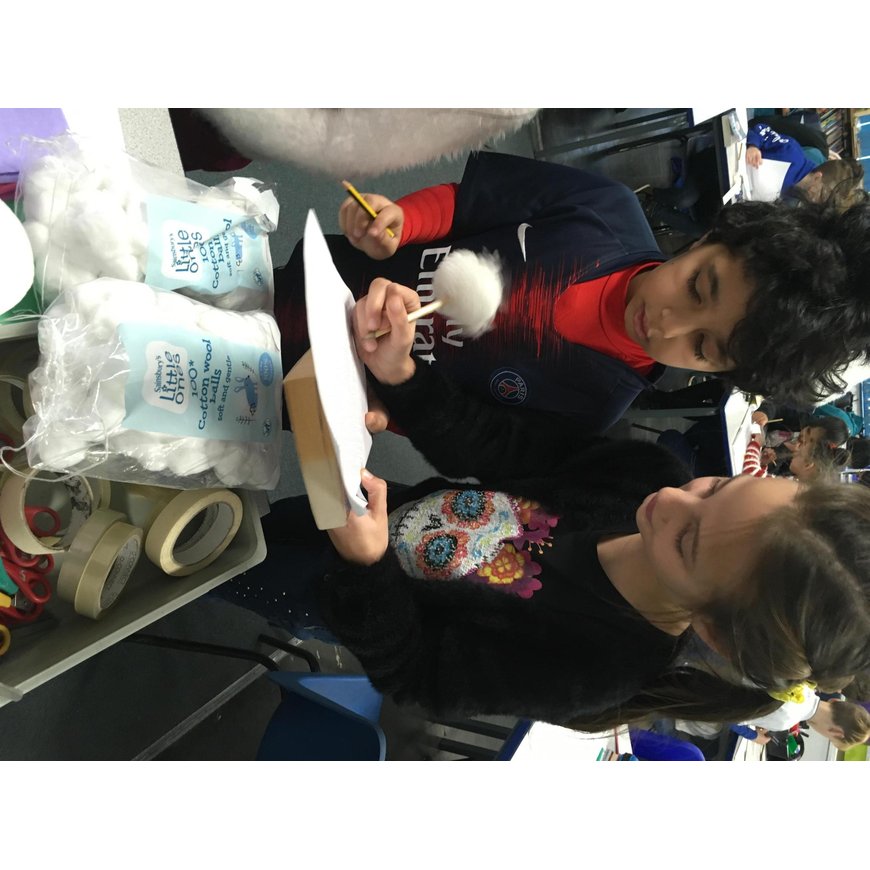 Posted by Miss Cammiss on 9 December 2018