‹ ›
Tweets by BramhamShadwell
For our latest news please see our Twitter feed above or via Twitter. Latest news below is our news archive. 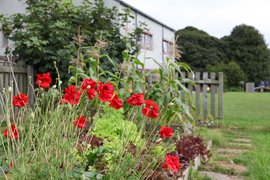 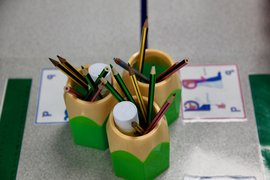 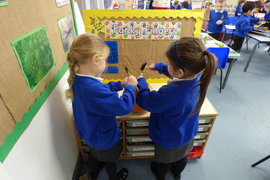 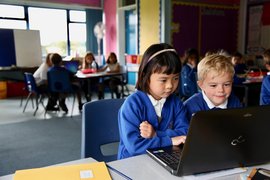 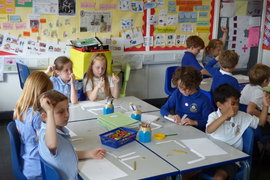 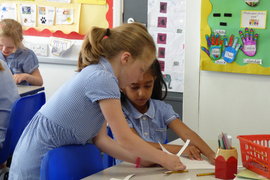 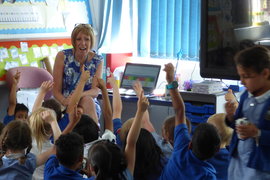 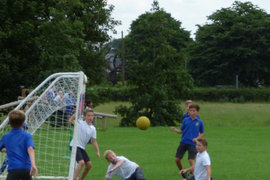 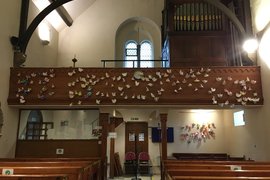 In their latest Netball match the squad hosted Holy Name in the league. We were able to extend our unbeaten start to the season, despite a close start. The team persevered and some brilliant passing led to lots of good shooting opportunities which ultimately gave us the win!

This Friday we took a team from both Bramham and Shadwell to the Leeds City Hockey Finals. Our team did really well, winning all but one of their games in the group. From there we qualified for the semi-finals. In that game we played some brilliant Hockey, but we were unfortunate to concede a goal in the last minute to lose 1-0. The children showed a lot of resilience to pick themselves up for the 3rd place play off. In that game we were able to win 4-0, against a team who had beaten us 5-2 in the group stage! Considering none of our players had ever played a competitive Hockey game before, they did incredibly well and improved so much throughout the tournament! What a great day!

In the next round of the cup our Y5 team hosted Westbrook Lane. The boys played some truly amazing football and despite drawing 1-1 during the first half the boys didn’t panic and kept playing well. In the second half the game opened up more and the team were able to capitalise, not only scoring great team goals, but brilliant individual goals also! The result sees the team qualify for the quarter finals of the Leeds Cup, which is a brilliant achievement!