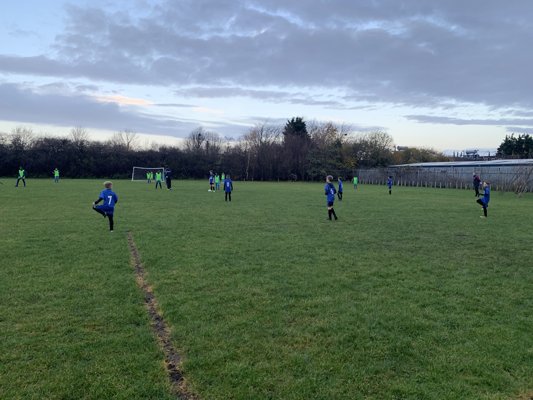 For the second time this season, the boys played St Paul’s in the league, this time in the return fixture at home. The boys were able to match their opposition for the most part, though St Paul’s were able to grab a goal in the first half. Although the team created some good chances, we were unfortunate not to finish, resulting in a narrow 1-0 loss. It looks to be an tough battle to win the league this year, but this group of boys are determined and will keep going right till the end of the season!