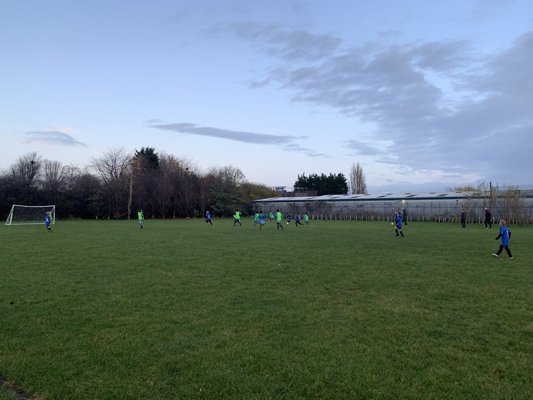 After losing their first game of the season, the boys were keen to get this game underway with the intention of turning their good play in the previous match into a more positive result.

This was clear from the beginning as Shadwell took an early lead through a goal by Tom W. We were soon able to add a second, and two more before halftime to give the team a 4-0 win at halftime.

The second half was used to try out different players in different areas of the pitch and although Alwoodley were able to pull a couple of goals back, we also added a fifth to make the final score 5-2 to Shadwell. A great first win for the boys, and they will look to build on this when they host St Urban’s next week.