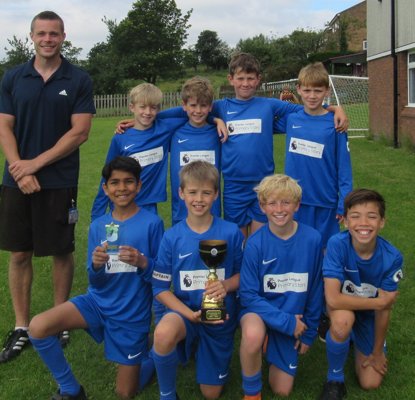 Having qualified by winning their previous round, the Y5 Dodgeball team competed at the Leeds Finals alongside the other best teams in the City. In an action-packed competition with lots of intense moments, the boys kept their cool, bringing back games from losing positions and making key plays when it counted! The results saw us win our group and qualify for the final!
In the final it was a best of three format. We were able to win the first game, but just lost the second right at the end to take it to a deciding final three-minute match. A close game to start with, the team made some brilliant catches to swing the momentum and then capitalised with some great counter shots to win the final, and the tournament overall! Making them the best team in the whole of Leeds! Well done boys, you really earned it!