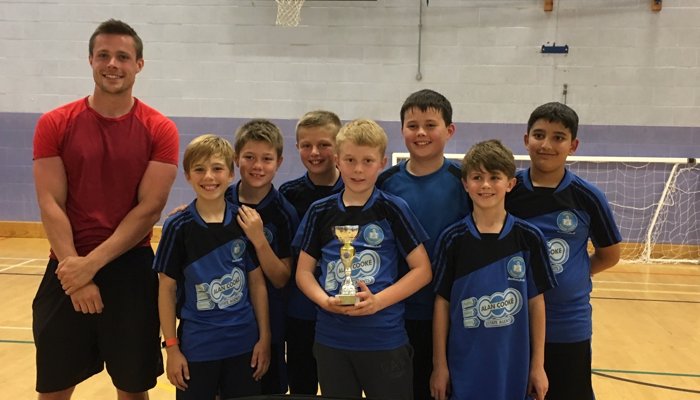 With the Y6 girls having won their tournament earlier in the year, it was the boys’ turn to compete this time. They were able to grow into the tournament as it went on, progressing through the games and making the most of their chances. The team’s play was so good in fact that it meant they eventually won the whole tournament, just like the girls did previously! It was a great evening with lots of action-packed moments and another brilliant result for the boys!