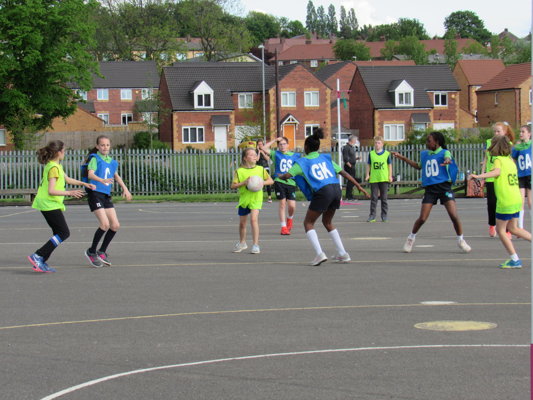 After a busy day at the Tag Rugby City Finals with the Tag Rugby team, the Netball team played in the evening as they went to Bramham for their final league game of the season. It what was billed as a close game the team ran away with it from the beginning, establishing an early lead and not looking back. The result means that the team have officially won the league and will now compete at the League Finals day in June!