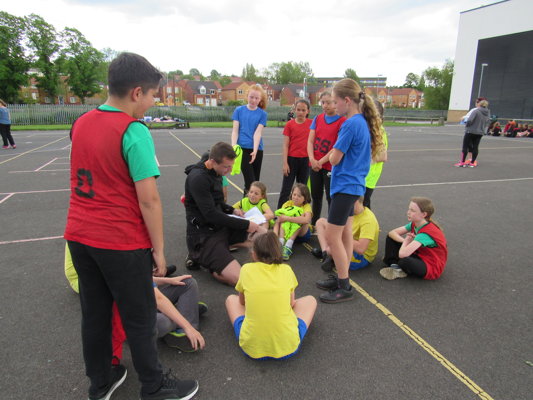 The start to an extremely busy week began with the first round of the Leeds Netball competition on Monday. We took the whole Netball squad, comprising of two teams. Both teams played exceptional Netball, making it to the semi-finals, where they actually met each other! The winner of the semi also won the final and therefore qualified for the Regional Finals after half term! A great start to the week!