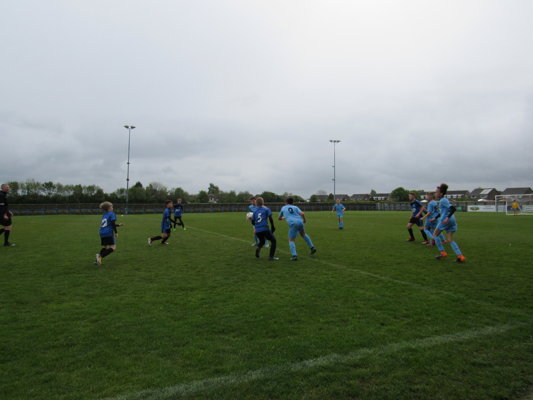 The boys played their final league game of the season as they hosted St Theresa’s. With every game they play from now on being a difficult one, this was the perfect way to end the league, as St Theresa’s have always been difficult opponents. In their second close game of the season, Shadwell were just able to edge it; both teams had chances, and just like their previous game the match swung on a couple of key moments; with both goals being scored in the first four minutes.