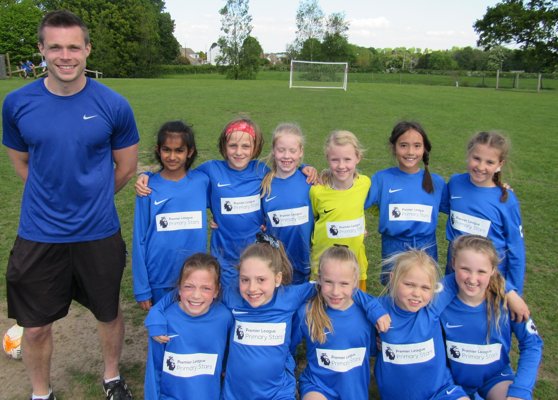 Having played a few mixed football matches this season, as part of broadening their experience we played a girls only match, further preparing the children for the type of football they’ll be playing next season.  A great goal early on ended up sealing the result, but credit to Bramham, who were also playing their first girls’ game as they also worked hard and even hit the post on a couple of occasions!