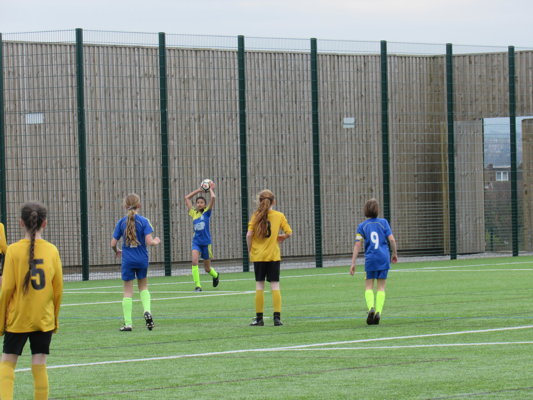 As the girls continued their preparation for the North of England Finals later this week, they hosted St Paul’s in the league. After a close start the team were able to pull away in the second half, creating some good passing and moving as well as finishing their chances; eventually resulting in a 4-0 win!