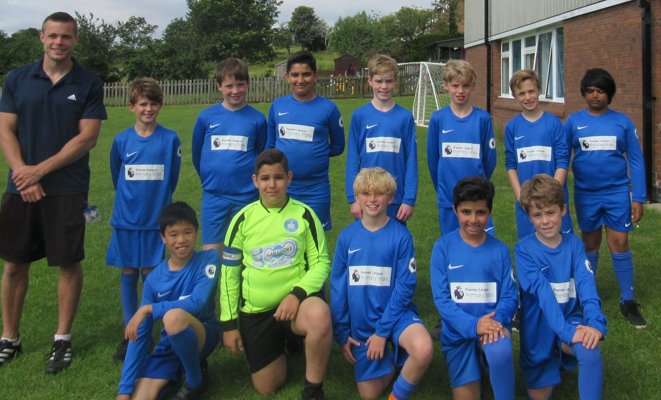 The Boys’ 2nd team started the new half term by hosting Bramham on what was a slippery pitch in tricky conditions. Despite the weather to boys did their best to match Bramham throughout the first half and were unlucky to concede just before the break to a deflected effort.
Even though we had chances of our own, we were unable to make them count in the second half and ultimately it was Bramham who were able to extend their lead, eventually winning 3-0. Still, the team deserved credit for battling away and persevering throughout the match.