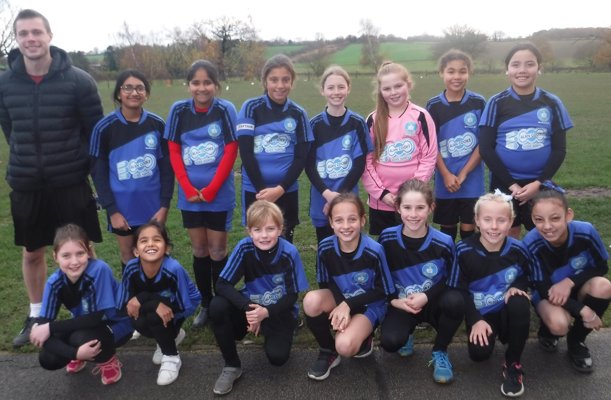 The 2nd team had their first game of the year when they hosted Bramham Primary this Tuesday. The team played exceptionally well, especially as it was some children’s first game for school. In tricky, blustery conditions the girls kept battling away and despite going 1-0, were able to put some excellent pressure onto the Bramham goal. They were very unlucky to concede a second from their own corner, as a quick Bramham break away made it 2-0.
Still, the team were able to pull a goal back in the second half and there were lots of positives to build upon for the games going forward!