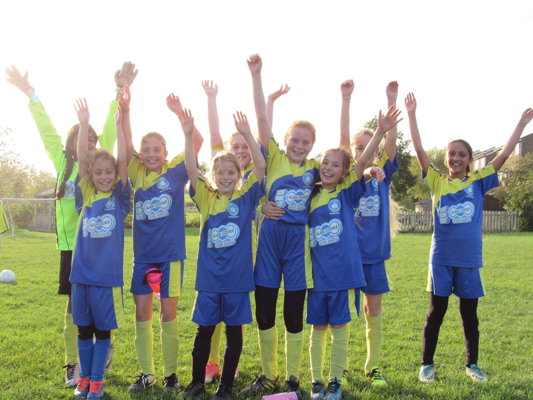 As the league season drew to a close the girls' team had a double header against Bramham as both teams looked to make a final push for the top 4 places and qualifying for the City Finals. It was Shadwell who took the lead in the first game before a Bramham equaliser from a corner. The second game was more open as Shadwell used their large pitch to their advantage to create space, eventually winning 3-1. Despite the results, both teams qualified for the City Finals! For the Federation to have two of the best 4 teams in the whole of Leeds was a fantastic achievement!