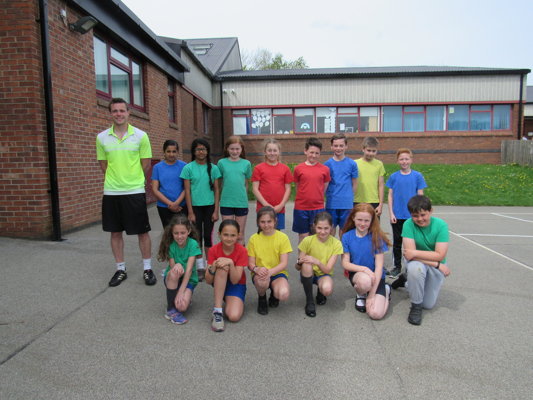 As they got their league season underway, the Netball team hosted Deighton Gates on their new look, expanded Netball court. The team really did play brilliantly and were able to establish a lead over the first three quarters. Unfortunately, we were unable to hold onto the lead towards the end of the game to narrowly lose 8-7. Still, that shouldn't take away from what was a great start to the season with lots of excellent play!