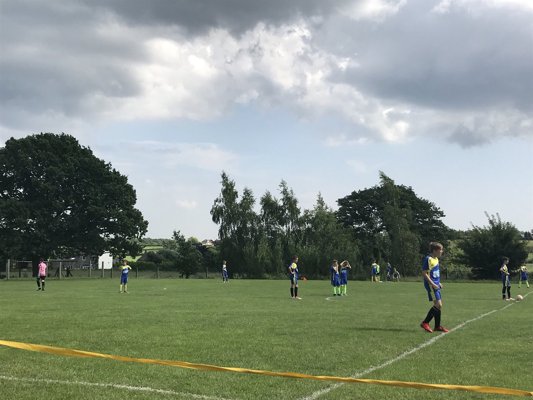 The boys’ team had their first game in a few weeks as they hosted Whinmoor St Paul’s in the league return fixture. Having not played for a while didn’t seem to show as the boys put together some great passing moves and eventually broke down the opposition, who were defending very well!

Goals from the Y5 players took us through this game with Harry (3), Zak (2) and Fin making their chances count. It was a good run out for everyone as we look to play more games after half term.