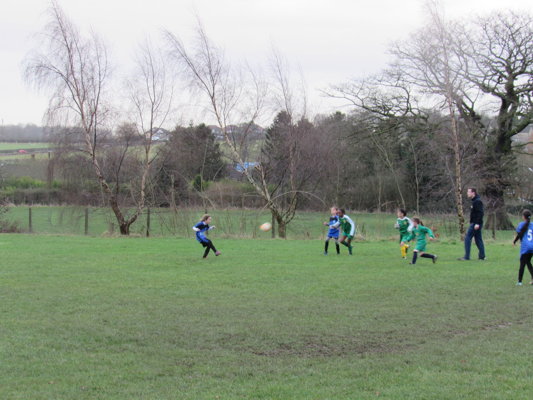 In their latest league endeavour, the girls' team hosted St Paul's CPS. A toughly fought contest saw chances from both teams early on; unfortunately for Shadwell it was St Paul's who got the breakthrough right before halftime. It was hard on the girls who had defended well throughout, but they picked themselves up in the second half and were unlucky not to convert one of the chances they created for themselves. Still, we only narrowly lost to a very good team and there were definitely lots of positive points to draw from the performance!